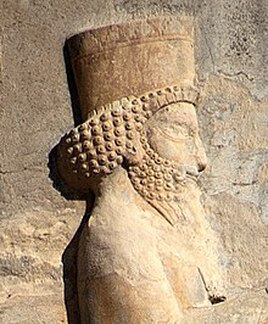 Before Zarathushtra, the ancient Persians worshipped many gods and goddesses. One of them was Mithra, who was the god of the sun, contract, friendship and justice.

Zarathushtra believed in only one God, Ahura Mazda. So, he rejected Mithra. As a result, Mithra is not mentioned in the Gathas. However, in the Avesta, he appears in the Mehr Yasht.

There he appears as “the lord of wide pastures who has a thousand ears and ten thousand eyes.” Some Achaemenian kings like Artaxerxes II (404 BCE) worshiped Mithra along with Ahura Mazda.

The popularity of Mithra eventually spread to Rome and after 136 AD many Roman soldiers and high-rank officials became the follower of Mithra. By the fourth century, however, the Mithraic cult had collapsed because Emperor Constantine converted to Christianity. 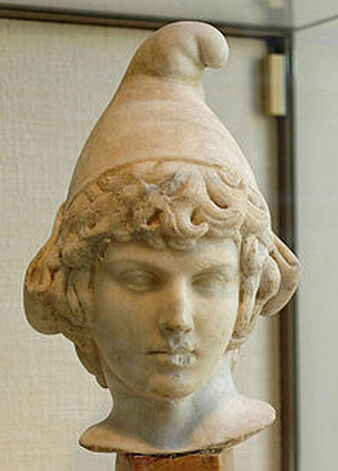 Here is a simplified Avesta prayer from Khorshid Niyayesh (Prayer to the Sun):


In the name of God. I praise the creator Ormazd, the radiant, glorious, all-knowing, lord of lords, watchful, creator of the universe, powerful, wise, forgiver, merciful and loving.

Homage to you, O Ahura Mazda! Homage to the Sun! 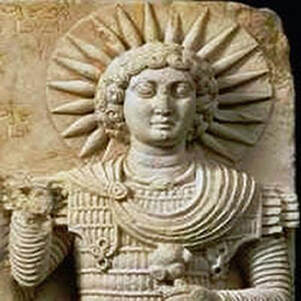